AMD once again makes big tides in generational performance leaps with their Ryzen processors, bringing many improvements to the table in terms of processor design, IPC, and many more.

In this article, we’ll see where the new Ryzen 9 5900X and 5950X stacks up in the consumer space and what kind of performance expectations in gaming and rendering with these new processors.

This top-end 16-core/32-thread Ryzen processor has a base frequency of 3.4Ghz and a turbo frequency of 4.9Ghz that can even go above 5.0Ghz single-core frequency with ideal cooling and lots of thermal headroom. It also maintains the 105w TDP from the Ryzen 9 3950X, and that is impressive as this processor tends to clock a lot higher in deal situations. This is a new standard for enthusiast consumers that gives a lot of performance out of the box.

Another enthusiast-class processor, the Ryzen 9 5900X offers 12-cores/12-threads with a base frequency of 3.7Ghz and boost frequency of 4.8Ghz. It has the same TDP as the 5950X.

The Ryzen 5000 series employs a new chiplet design allowing the increase in performance and efficiency possible. The base core chiplet, rather than having two four-core complexes that Ryzen 3000 series had, the redesigned chiplet has a single eight-core complex. This design enables each core to access the whole 32 MB of L3 cache in a single die. This, in turn, reduces the latency of memory accesses in that 16-to-32 MB window and simplifies core-to-core communication within a chiplet.

According to Anandtech’s article (which explains this in deep-dive essence), this new design’s main benefits include a plethora of upgrades that allow for over 19% increase in CPU performance per clock, making both the Ryzen 9 5900X and 5950X the best gaming processor in the market right now.

We have done some basic benchmark tests that gave synthetic performance scores in both gaming and rendering workloads. This may not translate into real-world performance expectations, but it should give us a big picture of where these two Ryzen 9 processors stack up.

With limited access to proper hardware and time to do the testing, we hope to come back and do a more in-depth performance review of each processor.

As seen on the Single Core scores from Cinebench R20, both Ryzen 9 5900X and 5950X shreds out Intel’s previous generation top-end Core i9-9900K even if it was overclocked at 5.1Ghz. This shows that clock speeds aren’t everything, and it deals with a lot of engineering to pack this kind of single-thread performance in a 7nm chip packed with a higher number of CPU cores.

At the Cinebench R20 Multicore test, this is where AMD Ryzen has always been in the lead, but this time, shredding every other consumer processor in our data by a lot. We mean it when we say a lot because the scores are just way up there! This shows the potential expectation for both processors’ performance in rendering and encoding workloads where any modern content creator can take advantage.

As mentioned earlier, we had limited access to testing hardware and time to do the testing. This limits our data to a more synthetic output that we hope to come back and do a more in-depth performance review.

We tested games in both 1080p and 720p to remove any potential graphics processing limitation, making the output more of a synthetic workload than a real-world performance scenario. This, however, will give us an idea of what to expect in CPU-centric game titles. 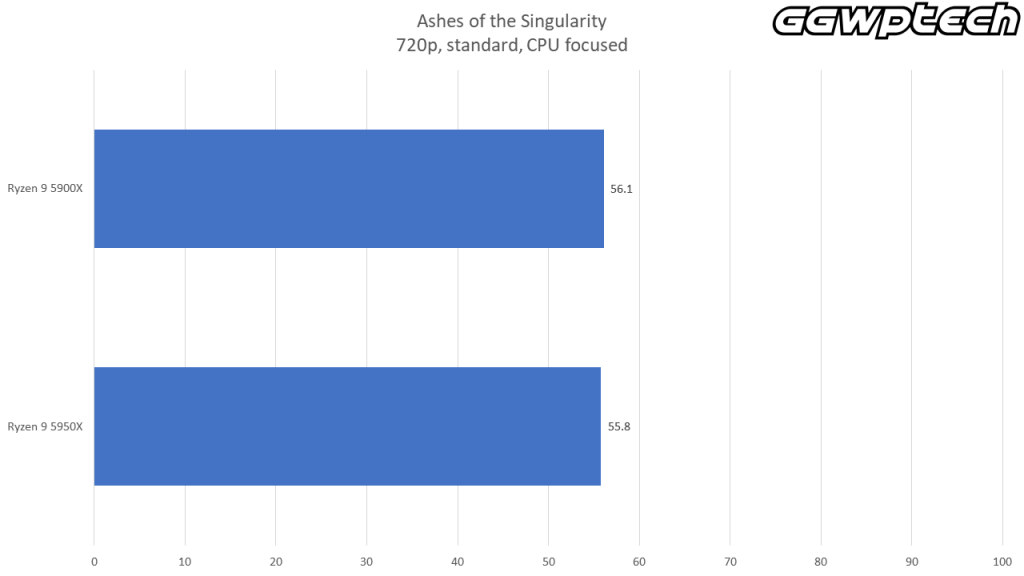 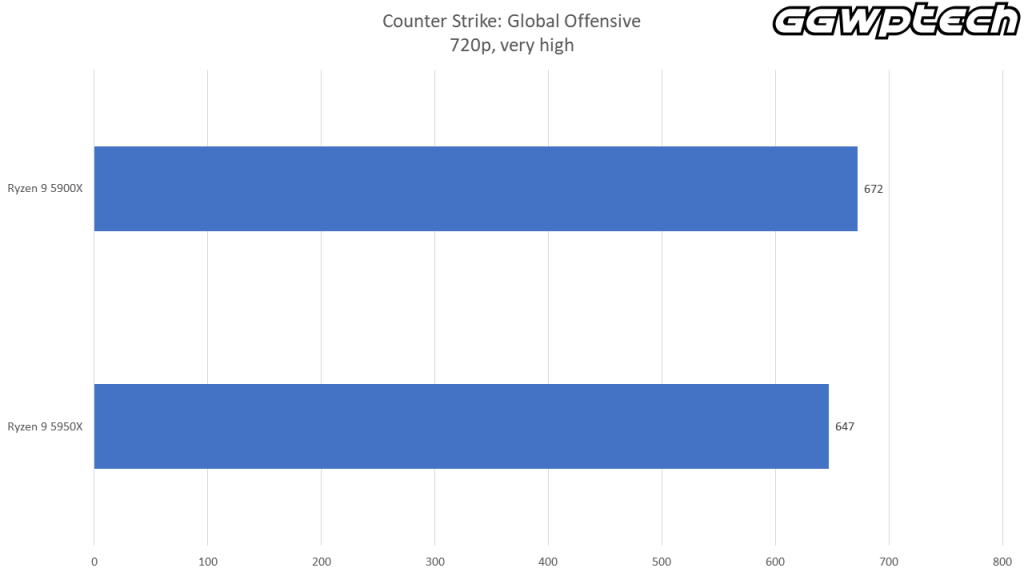 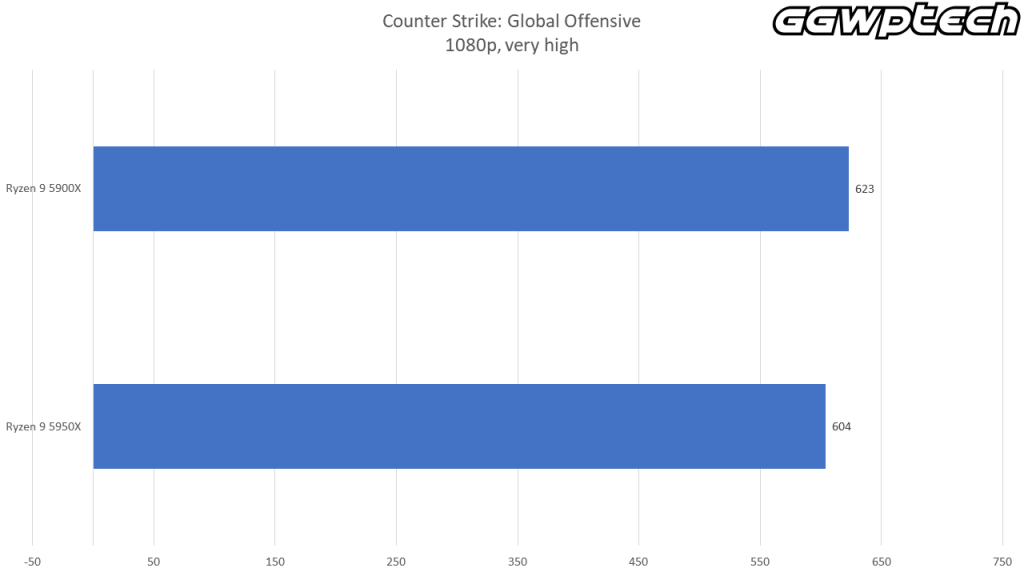 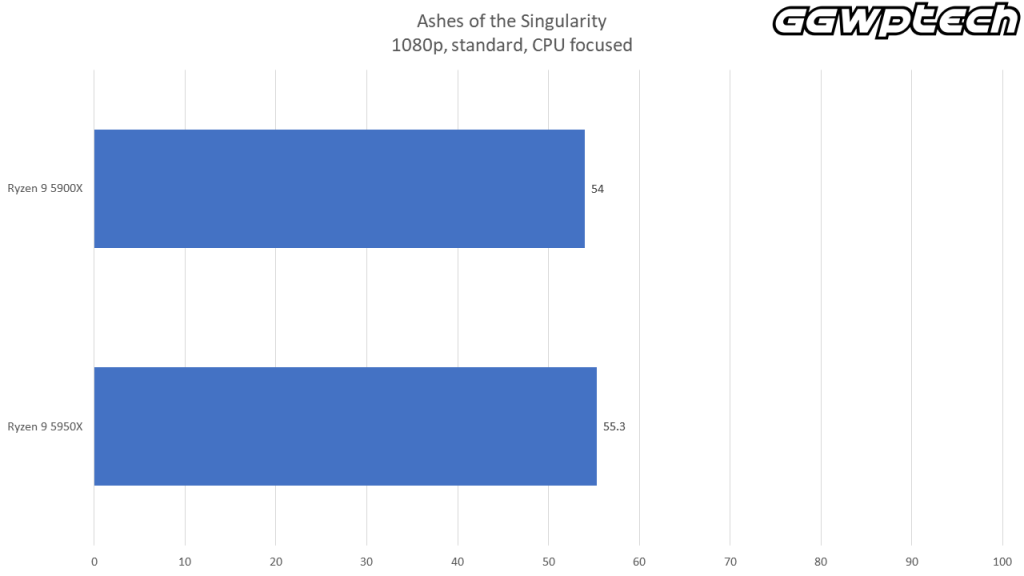 Given these limited gaming tests, both processors looked very impressive in 1080p gaming with CPU-bound game titles. Unfortunately, we are rebuilding a new CPU benchmark database, and we hope to add more performance figures to the charts. Nonetheless, gaming performance is expected to the top-end as single-core performance in both Ryzen processors has shown to be formidable.

Using Blender Open Data’s CPU intensive rendering benchmarks, we could get a good picture of the CPU’s behavior in terms of clock speed, power draw, and temperature. All of these are logged using HWInfo64’s sensor reading.

Under the same load, both processors stay within their rated 105w TDP power draw while keeping the CPU vcore voltage within reasonable levels.

So far the results are very impressive and I can attest to other reviewers claim that if you want the best, AMD’s got it for you.

AMD is setting a new standard in the consumer PC space where end-users can enjoy high core counts and high performance with Ryzen. I don’t see myself settling for less. 2020 is now in an era where if you want the best and the greatest, you have to buy AMD Ryzen.